Whether you’re looking for your kids first mother goose book, or wanting to add the best nursery rhyme books to your collection, this is the perfect list! 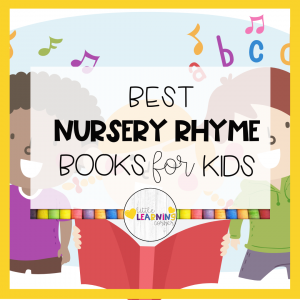 Most classic nursery rhymes have been around for a very long time – way longer than most nurseries!

Nursery Rhymes are important for young children and young readers who are beginning to read or pick up language. The rhymes and easy-to-learn beats help little ones develop an ear for our language. The tunes are a great way for them to learn and understand syllables and sounds!

Below you’ll find a list of books made for each of some of the most popular nursery rhymes. If you are looking for a set or a mother goose collection, the two links below include many of these rhymes and songs in one place.

This popular nursery rhyme may have originally been written about a cannon! Some say that the name Humpty Dumpty was actually referring to a cannon during the English Civil War. The beloved nursery rhyme, Humpty Dumpty, would have come after.

This classic nursery rhyme has an easy-to-catch beat and the words are easy to memorize at any age.

There are plenty of wonderful Humpty Dumpty books and free printable resources to choose from – each appealing to different ages or needs. 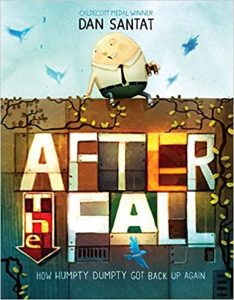 “Little Miss Muffet, she sat on her tuffet, eating her curds and whey…”

The origin of this nursery rhyme is unknown, but it was first recorded in 1805. That definitely makes it a classic! Because of the old-fashioned language used in this one, it can be more difficult to remember than others. Tuffet means a little stool! However, some people say she might have just bean sitting outside on a hill. 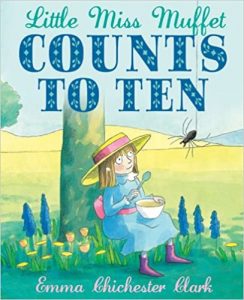 “Twinkle twinkle little star, how I wonder what you are…”

One of the more popular nursery rhymes, this one dates back to the 19th century. It was written as a poem by a women named Jane Taylor. The poem was originally called “The Star”. After the lyrics were published, it was arranged into a lullaby by multiple composers. One of whom was Mozart! We have a printable of the Twinkle Twinkle Little Star lyrics on this post that you can use when teaching the nursery rhyme. 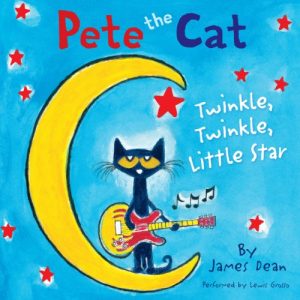 “Little Bo-Peep has lost her sheep and can’t tell where to find them; Leave them alone and they’ll come home, wagging their tails behind them…”

Little Bo-Peep is one of those nursery rhyme characters that became very popular in the 1990’s! Why? The Pixar Animation film, Toy Story! However, the origins of Little Bo-Peep go back much farther- 16th century England! 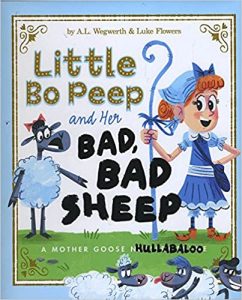 This nursery rhyme was published in 1744! In that version, it was actually spelled “Hickere, Dickere, Dock”. It was initially considered a five line limerick! A limerick is a humorous poem that has five lines with each line having a specific amount of syllables. While we may not consider the nursery rhyme to be all that hilarious anymore, readers in the 18th century did! 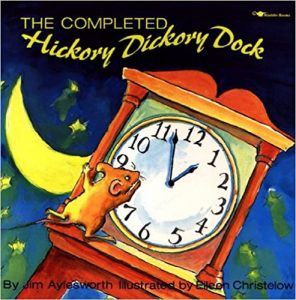 The history and author of this nursery rhyme are unknown, but that does not take away what we can learn from this little song! This nursery rhyme in particular is great for those that are learning to count and take numbers away from one another. 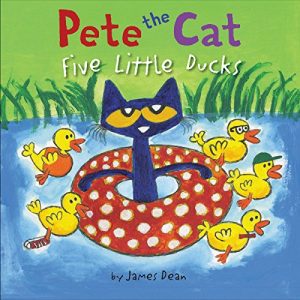 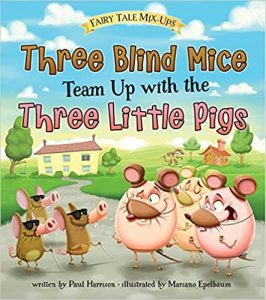 While many of us know this as a fun song for children, it was actually written for an opera in 1706! Now, it’s a classic tune that helps young ones learn the names and sounds of farm animals. 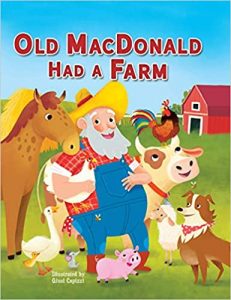 This is one of many children’s favorite nursery rhymes and songs. It talks about jumping on the bed, so it is so fun to act out! You may find this one called either “Five Little Monkeys” or “Ten Little Monkeys”. They are the same song, one is just longer! 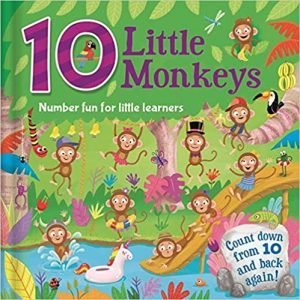 Mary Had a Little Lamb Books

“Mary had a little lamb, his fleece was white as snow, and everywhere that Mary went

that little lamb was sure to go now..”

This nursery rhyme is said to be about exactly what it sounds like! In the 1800’s a young girl named Mary took in a young sheep, because the sheep had been rejected by its mother. When the sheep had been nursed back to health, it followed Mary around everywhere! 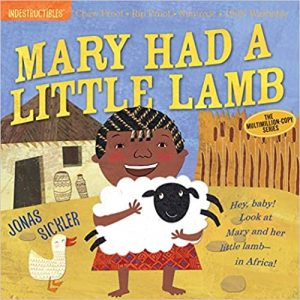 “Hey diddle diddle, the cat and the fiddle, the cow jumped over the moon…”

Some records have versions of this nursery rhyme being published as early as 1569! While the words in those versions are not exactly the same, they use the phrase, “Hey diddle diddle”. The modern version of Hey Diddle Diddle was published in 1765! 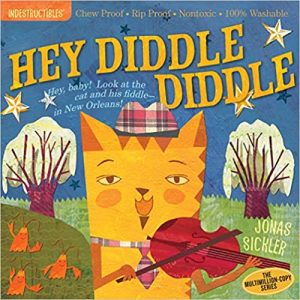 Most of us know Peter Rabbit as part of a beloved children’s story, but there is a nursery rhyme that goes along with it. Not to be confused with Peter Cottontail; these are different rhymes. 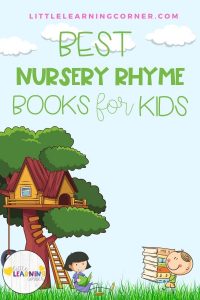 “Little Boy Blue come blow your horn, the sheep’s in the meadow, the cow’s in the corn….”

William Shakespeare wrote a play, King Lear, that included some of the lyrics from this nursery rhyme.  Little Boy Blue was published for the first time in 1744. 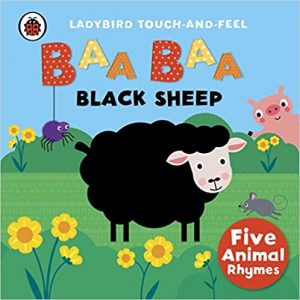 “The itsy bitsy spider crawled up the water spout. Down came the rain, and washed the spider out…”

Itsy Bitsy Spider used to be called the “Incy Wincy Spider”. The origins of the song are unknown, but it was published for the first time in 1920. It has great finger-play and hand motions you can teach those learning the song and rhyme. 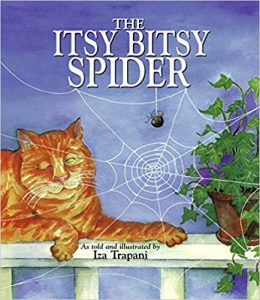 “Old Mother Hubbard, went to the cupboard, to give the poor dog a bone…” 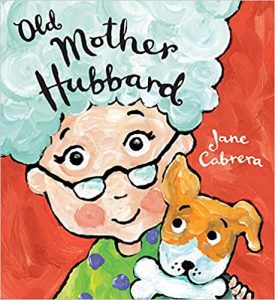 All of the books listed above are the perfect addition to your collection of mother goose rhymes, They are all classic books that will be great fun for years to come. In fact, a child’s favourite nursery rhyme books, classic tales, and fairy tales are often passed down to the next generation.

Before you go, here are more nursery rhyme posts: 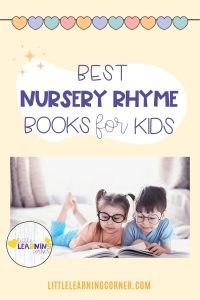 Previous Post: « 50 Gifts for Student Teachers | Ideas for 2022
Next Post: 50 May Would You Rather Questions for Kids »