Teach your kids about the five oceans with these 50 fun ocean facts for kids. 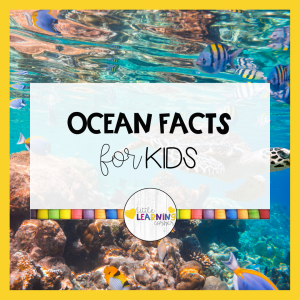 When astronauts go to outer space, they are excited to look back at their home from a different point of view. They can spot their home country fairly easily, but do you know what they all say is the easiest part of our planet to see? The ocean! Over 70% of our planet’s surface is covered by the ocean and bodies of water.

This post includes information and facts for each of the five oceans – perfect for children and those seeking to expand their ocean knowledge! 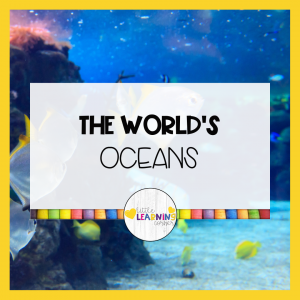 Although the world’s oceans overlap at different points, scientists have divided them into five separate bodies of water. The continents help divide them up as well.

There used to just be four official oceans: Atlantic, Pacific, Indian, and Arctic.  In 1999, the National Oceanic and Atmospheric Administration (NOAA) recognized the body of water as the fifth ocean.

Each ocean has unique features, tides, currents, temperatures, and sea creatures.  Next, you will find a collection of interesting facts about the oceans of the world. 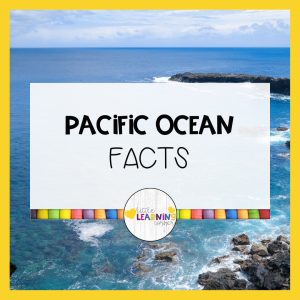 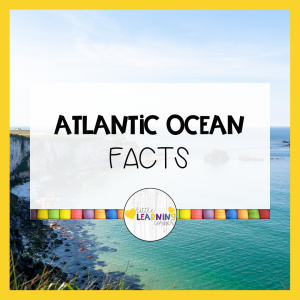 Facts about the Atlantic Ocean 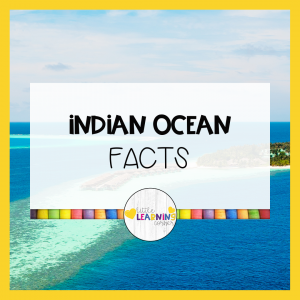 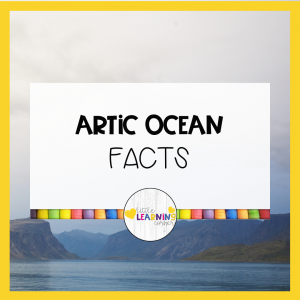 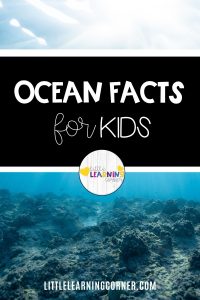 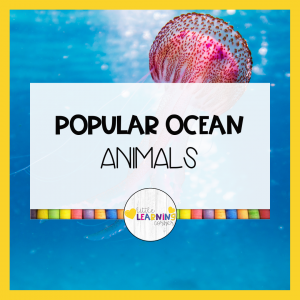 If you’re teaching young kids about ocean animals, they will love these Building Sentences: In the Ocean worksheets.

If you’re interested in more ocean animals, be sure to check out the Fish Facts and Shark Facts for Kids. 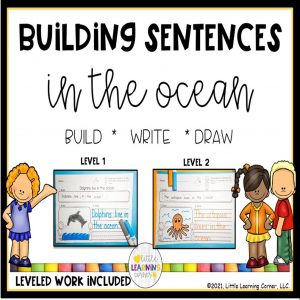 Get these printable Ocean worksheets HERE or on TPT

To keep the learning fun with kids from 4-9, here are some Ocean themed worksheets and activities.

Thanks for visiting Little Learning Corner to learn more about Ocean facts for kids.

Before you go, here are some popular posts you’ll enjoy:

35 Ocean and Beach Bulletin Board Ideas 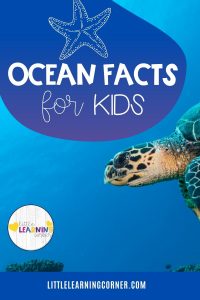