Turn on a star gazer, and enjoy these Mars facts for kids. 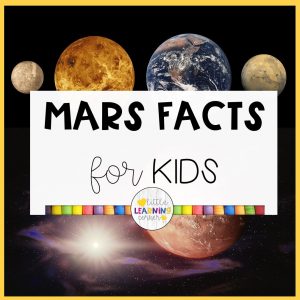 It’s no surprise that many young children love learning about outer space, including the stars, sun and moon, and all of the planets. One of the most popular planets is Mars, and it holds a lot of mystery for both kids and adults alike.

You can often find kids engaging in pretend play that turns cardboard boxes into rocket ships or aluminum foil into space helmets. You can fuel their curiosity about Mars and other space-related topics through books, songs, and interactive play.

The next time you’re talking about the solar system with your kids, share some of these fun Mars facts. They’re sure to pique children’s interest in the Red Planet. 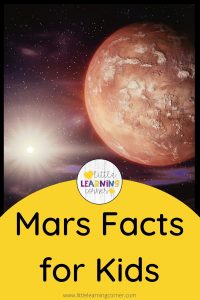 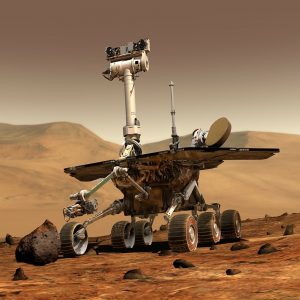 Exciting Facts About Missions To Mars 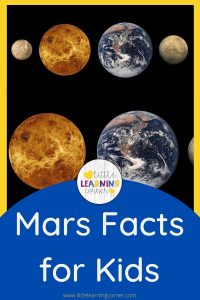 Do these fun Mars facts for kids have you wanting to learn even more about this amazing planet? Ask your kids which facts they think are the most incredible and talk about them together. Share your favorites in the comments!