Why You Should Play the Zingo Game

Zingo is our fourth game in the Games for Kids series. After playing it for two days in a row, using all the leveled game play options, we believe Zingo, a Think Fun game, is a must-have board game for the classroom and family game night. 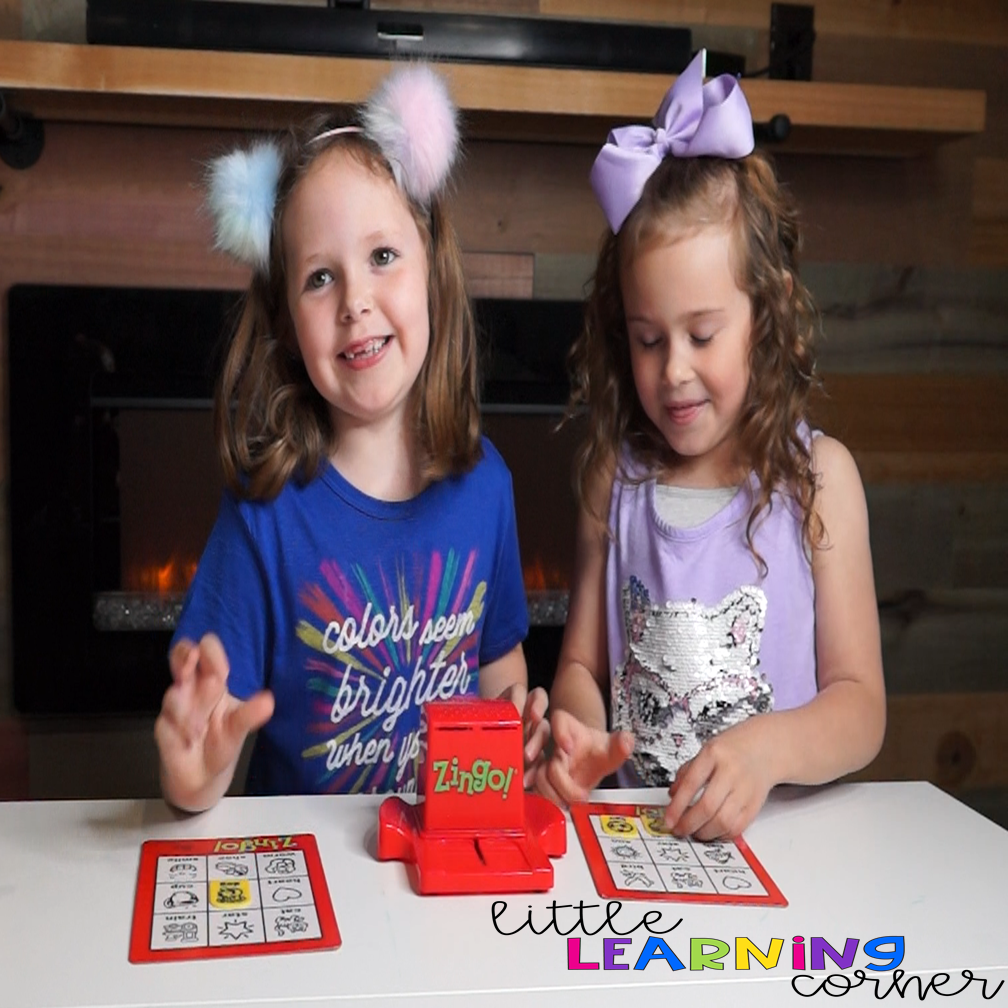 Zingo is a fun, educational, game for emergent readers. 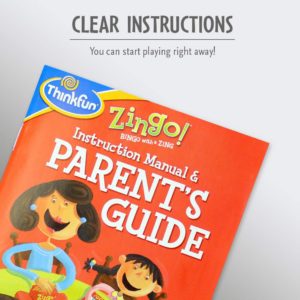 The Parent’s guide has clear instructions on how to play Zingo.

Making the Zingo Board Game Video

My daughter and her friends are having a blast making YouTube videos for my Games for Kids series.

The purpose of trying out new board games is to find fun games for kids that can be used in the classroom, during family game night, or in other learning environments.

If the games I select can be used as an independent game center, or fun activity for kids, I want to assure the kids are able to understand and follow directions on their own.

By allowing my daughter and her friends to give directions in the kids game videos, it gives myself and other teachers a transparent projection of how it will be played by kids when left on their own.

From a teachers perspective, it is important to find games that promote independent game play.

While meeting with students in small focus groups, such as guided reading, it is important to have as little interruptions as possible.

Games and resources, such as Zingo and Write the Room, are great examples of activities for kids that require little assistance. 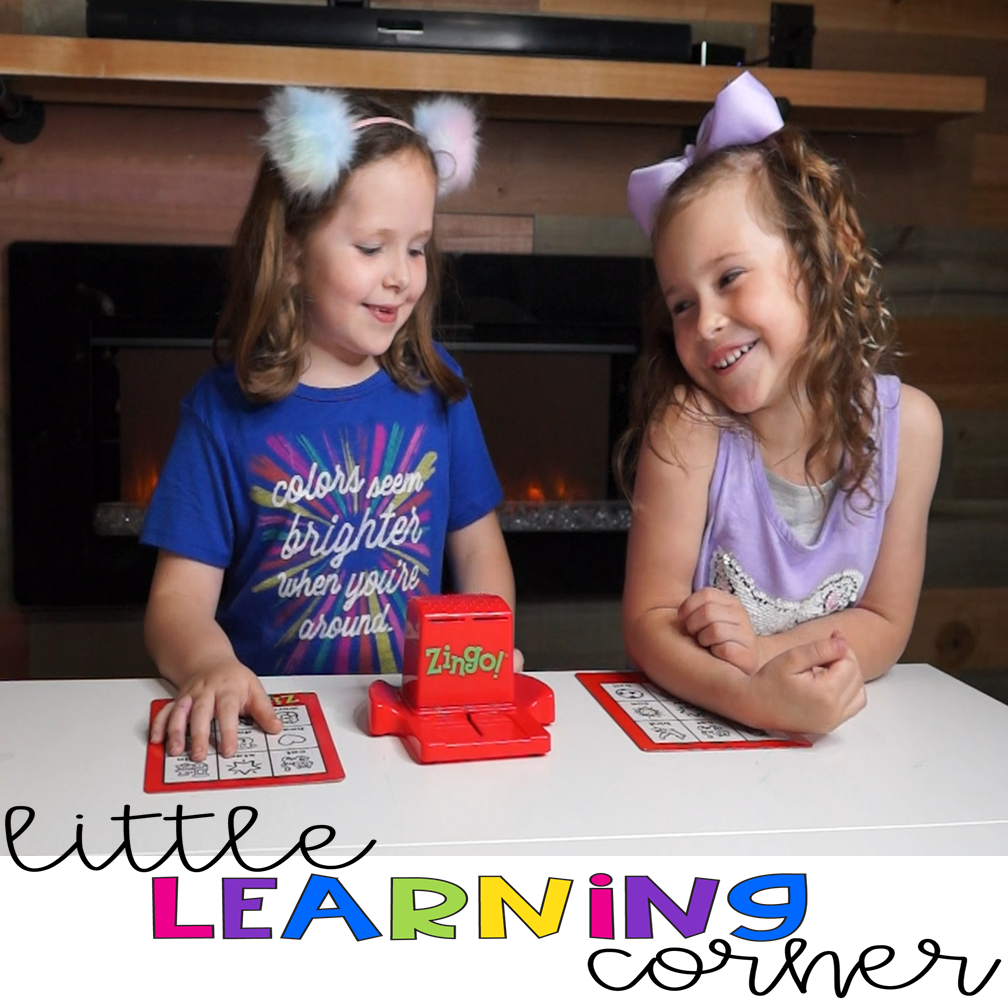 The Zingo game would make a great board game for the classroom.

If you’ve been to the game aisle lately, you’ll find most games are about bodily functions, and aren’t quite as educational as they used to be.  Zingo, the game like bingo, meets many learning standards.

From the moment we opened the box, I knew this was going to be a fun learning game for kids.

I highly suggest adding this to your must-have resources for teachers.  And, as a mom of 2, I am always searching for games for kids indoors, for rainy day activities and fun family game nights.  Zingo is a must-have! 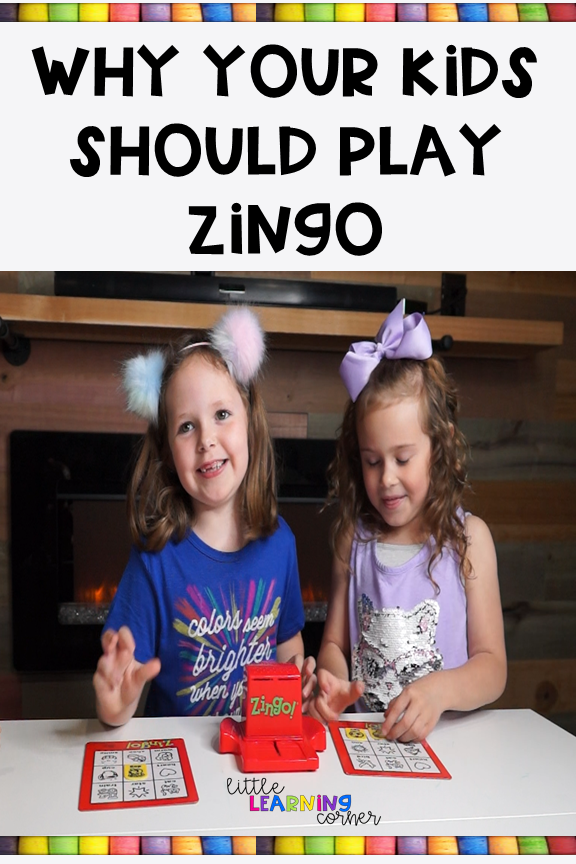 As a teacher and parent, I highly recommend Zingo for kids!

When I asked my daughter to give own toy review, she said, “I like it a lot because it’s really simply and it’s not too hard – even for preschoolers. I like playing it with my friends and trying to yell Zingooooo”.

There ya have it – an honest review from the one who matters the most.  After all, my mission is to find board games for KIDS that keep the learning fun! 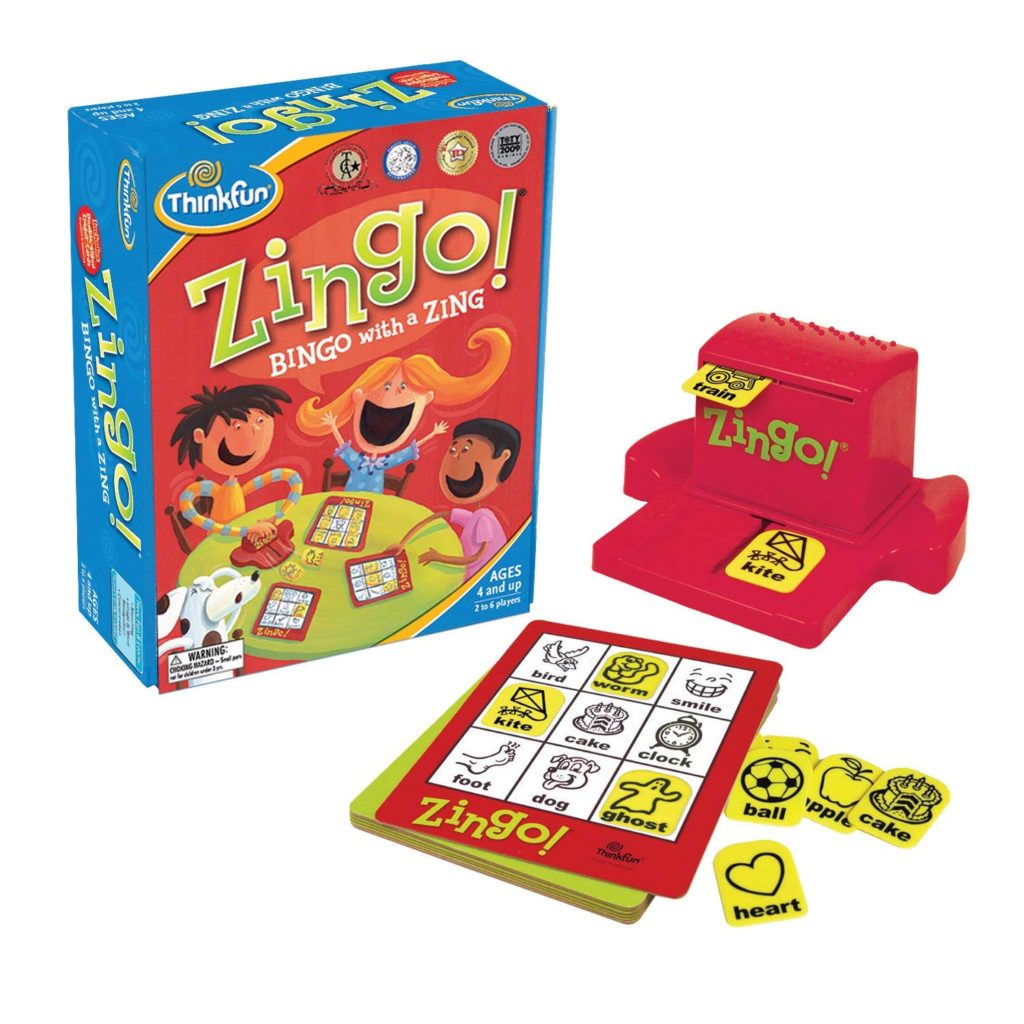 Zingo is a fun learning game for kids 4 and up!

Whether you’re looking for learning games for kids at home or in the classroom, zingo is a must-have!

Before you go, here are more blog posts you may enjoy:

100 Things to Do at Home With Kids

Why You Should Play the Zingo Game